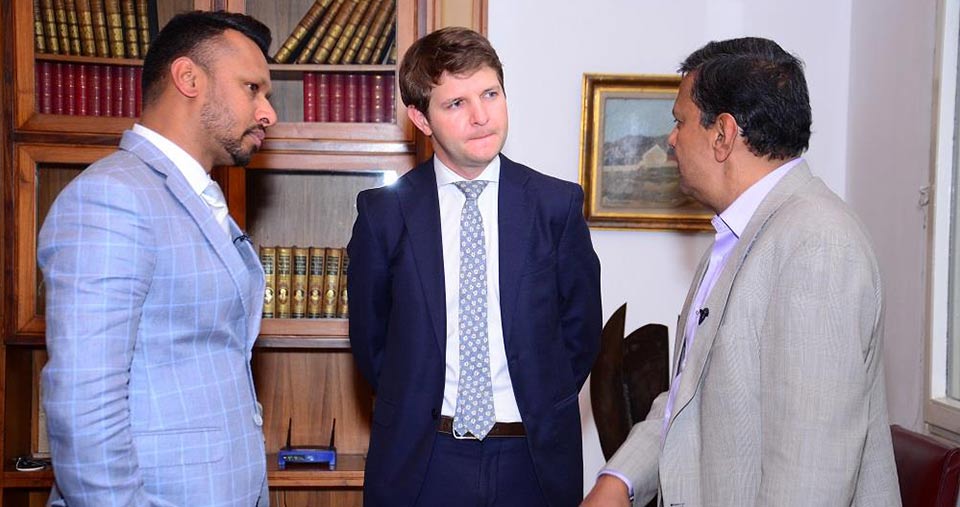 Our Partners in Europe 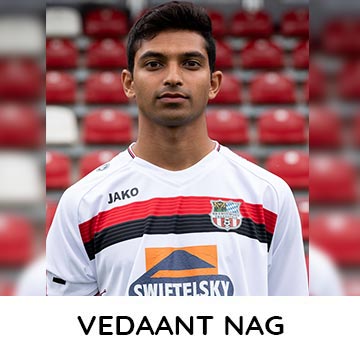 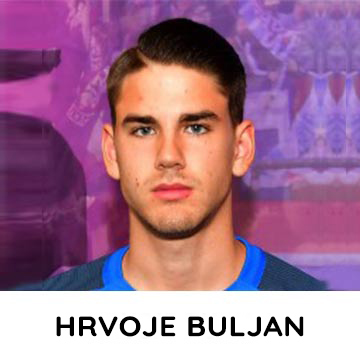 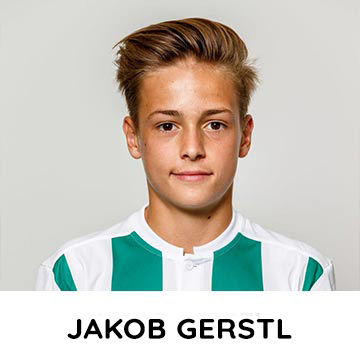 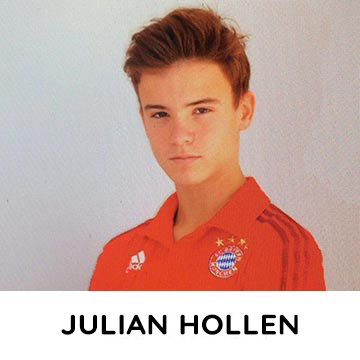 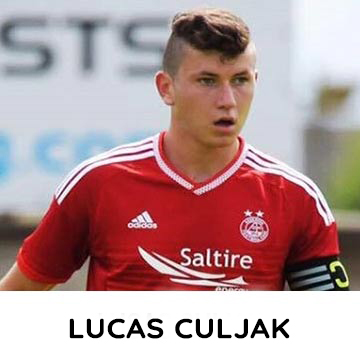 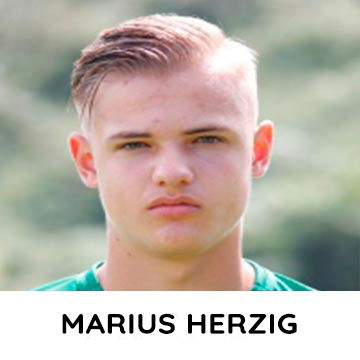 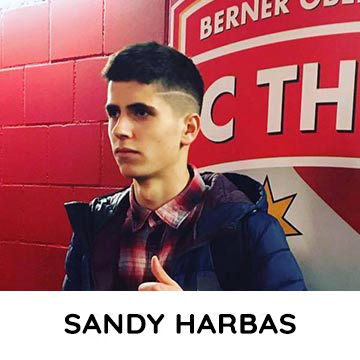 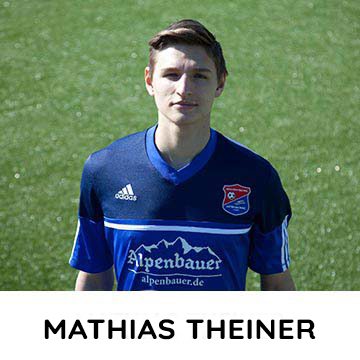 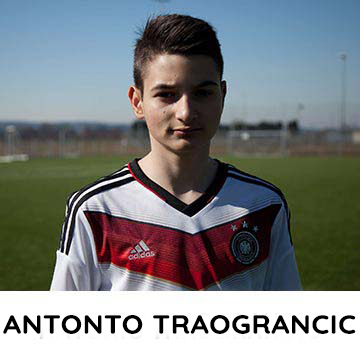 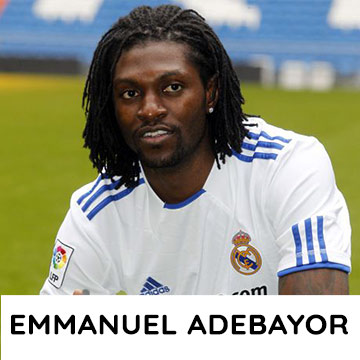 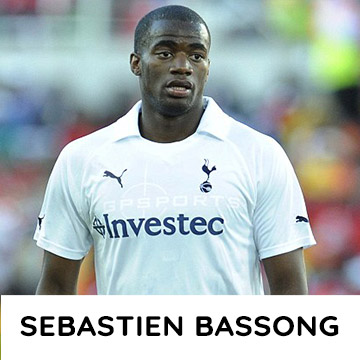 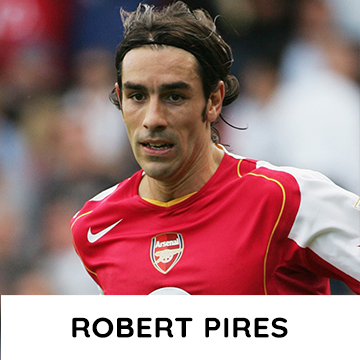 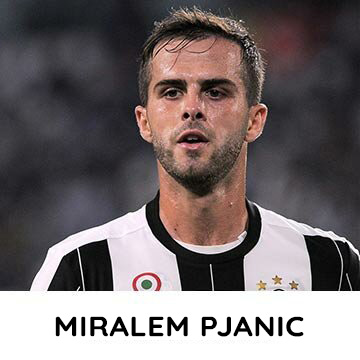 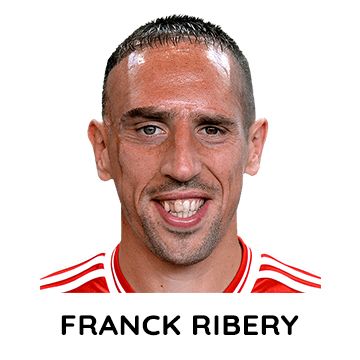 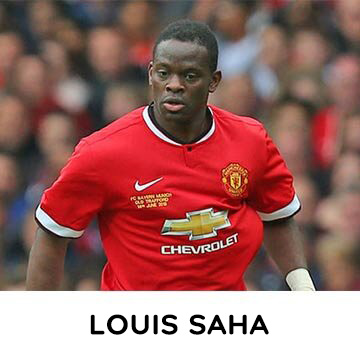 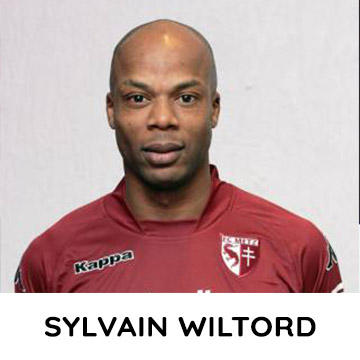 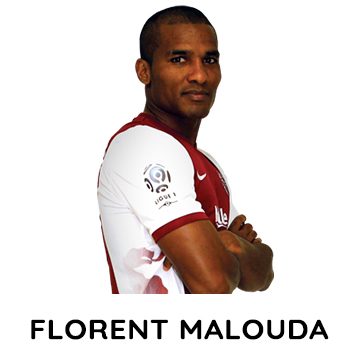 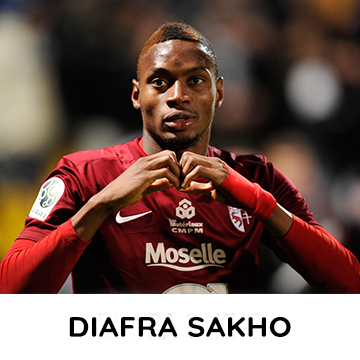 It is not just a job. Eric Benny Sports Management (EBSM) is home to some of the most dedicated, energetic and invested individuals who you would ever meet. They create a palpable energy throughout the campus in Europe and India. Our energy and enthusiasm is contagious and will make you perform and deliver your finest work. Together we create the Rising Stars of tomorrow. We are EBSM.

We are looking for Partners, Sales and Marketing Staff, Coaches across the country. If interested, kindly send us an email at info@ericbenny.com

Join our subscribers list to get the latest news and updates delivered directly in your inbox.